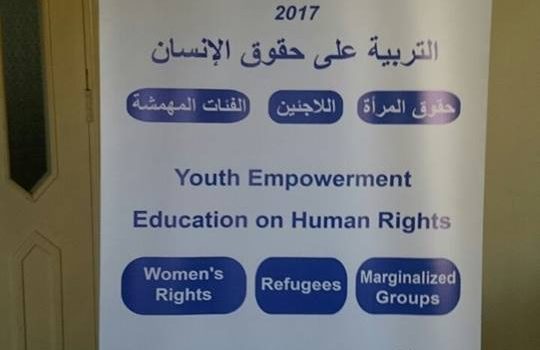 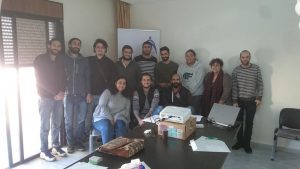 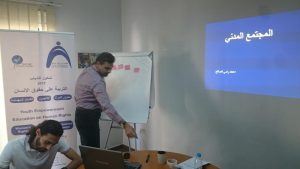 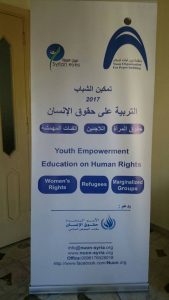 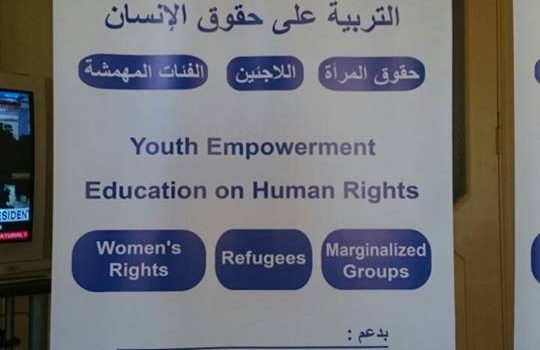 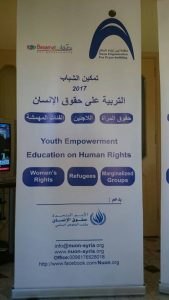 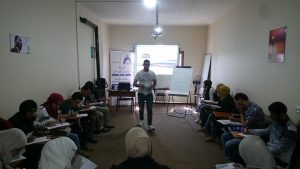 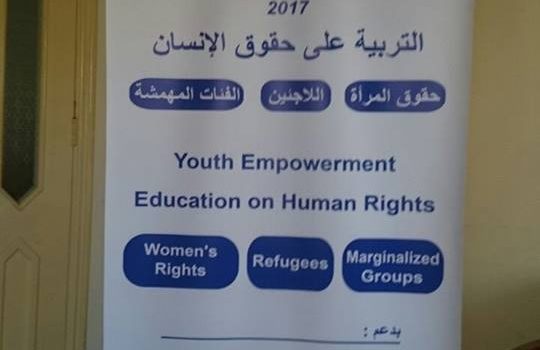 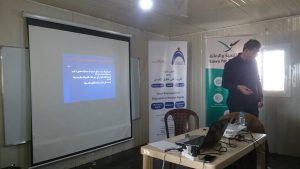 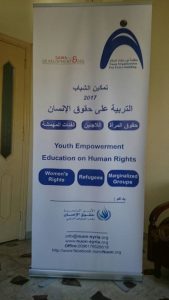 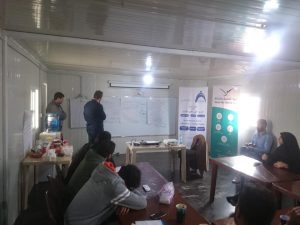 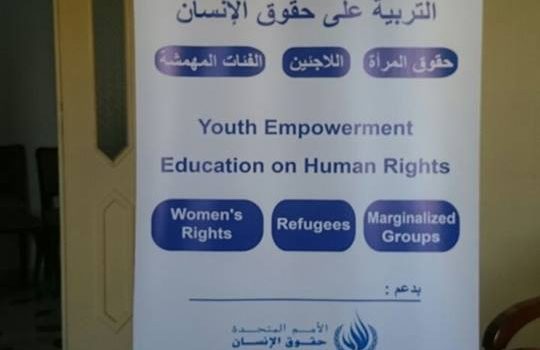 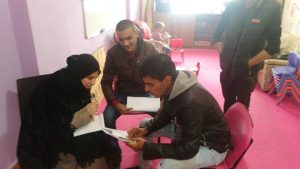 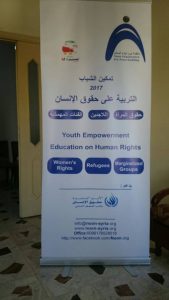 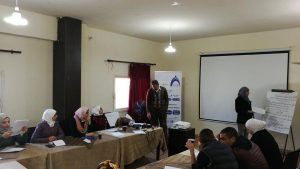 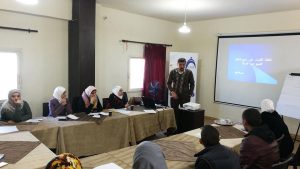 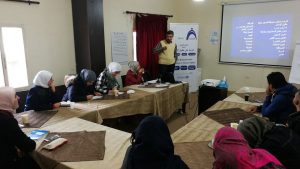 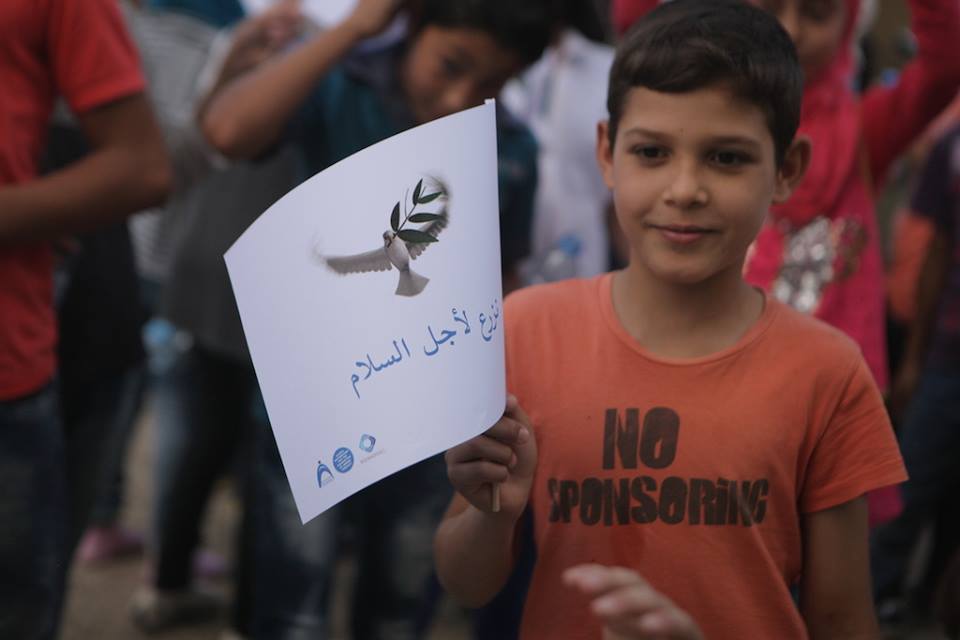 NUON organization for peace building, supported by  the Global Partnership for the Prevention of Armed Conflicts  “GPPAC”, held an activity for world peace day under the heading ( we plant for peace)in Aley,Al-Arman neighborhood.

END_OF_DOCUMENT_TOKEN_TO_BE_REPLACED 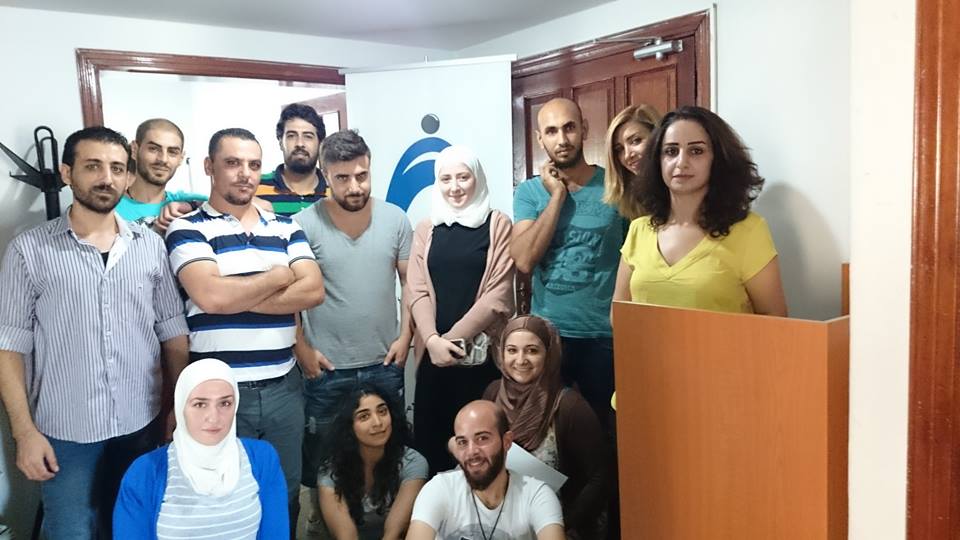 Under the heading of stabilizing  of civil folk, NUON organization for peace building, held a workshop “observing  and documenting violation of human rights”.

END_OF_DOCUMENT_TOKEN_TO_BE_REPLACED 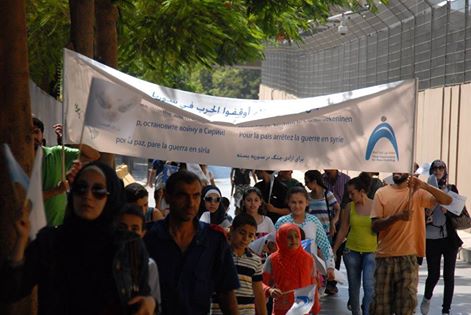 Nuon Organization for Peace-Building in the International Peace Day 22-9-2014 went in walk in peace under the panner from the heart of Lebanon to the wounded Syria to deliver a massage  (for peace stop the war in Syria).

END_OF_DOCUMENT_TOKEN_TO_BE_REPLACED

Nuon Organization for Peace Building in its office in Beirut established a consultative meeting about the Syrian women …challenges and opportunities .

12 active ladies in the civil society in the part of women’s rights attended.

the talking was about the roadmap and the basis for action about this sensitive file especially what they are suffering from in Syria and the countries of refuge of tragic and complex circumstances.

the attendees came up with some outputs and recommendation for action in the future. 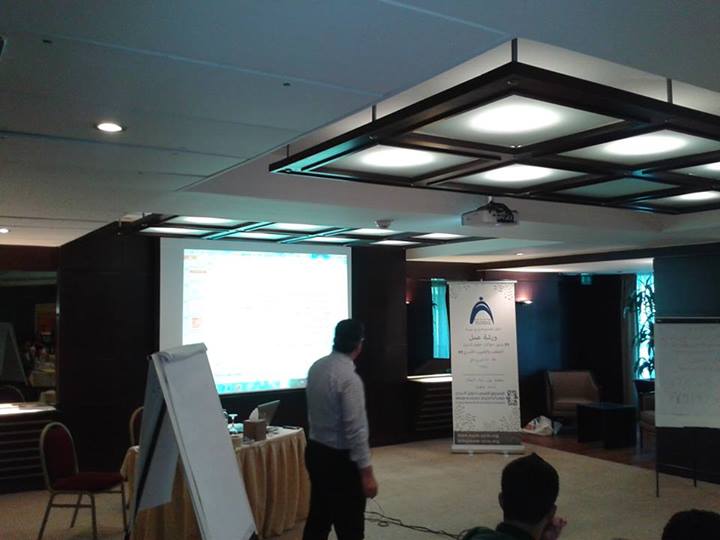 Noun Organization for Peace building established a workshop in Beirut entitled Enabling the Civil Society in Syria to document the violation of human rights in the fields of kidnapping and forced absence cases, the organization hosted 20 persons from Syria and trained them on documentation processes.